Switzerland is a sport country. According to the study “Sport Schweiz 2020” by the Federal Office for Sport (BASPO) 84% of the Swiss do sport at least once a week. This puts Switzerland in the lead in a European comparison. The Swiss not only enjoy sport, but it also plays a major role in the media and is an important economic factor.

Around 19,000 sports clubs with circa two million active members, a number of national associations and international sports federations based in Switzerland are active as sports-related institutions. They, as well as various private individuals or other entities, leave behind a cultural and historical legacy that not only documents the history of Swiss sport, but also offers opportunities to explain and research cultural and social phenomena. According to sports historian Grégory Quin (Unil) “Switzerland  represents unquestionably one of the European countries with the richest archives” regarding sports history.

Unfortunately, this rich Swiss sporting history is only moderately documented, and few institutions make an effort in this area, mainly because no financial resources are
allocated to it. Let’s have a look at the now liquidated and closed Swiss Sports Museum. Founded in 1945, it pursued the documentation and preservation of (Swiss) sports history until it came to an end in 2018 due to a lack of funding. The Swiss Sports Museum serves as an example, for the problem of the cultural and historical heritage of (Swiss) sport and its discrepant importance. While it was a welcome partner when it came to telling the story of major sporting events or presenting the importance and heritage of Swiss sport in the media, it ultimately failed due to a lack of funding from the sports sector, probably not least because the importance of the history seems only marginal in the fast-moving daily business. In addition, despite the socio-historical and cultural-historical orientation, no sufficient funding has been found in the cultural sector. At least, in the process of liquidation, institutions such as museums, archives or clubs and federations in Switzerland, Germany and Austria were found, which took over parts of the large sports history collection.

This in turn means that the cultural heritage of Swiss sport is now spread across many different institutions. In addition to those institutions that have taken over objects or documents from the Swiss Sports Museum, there are several other players that are consciously or unconsciously bearers of this heritage: Sports clubs, associations, private individuals. Also, the organisers of big sporting events should be interested in preserving their legacy in terms of good records management.

It is of great importance to preserve the distributed heritage of Swiss sport on the one hand and to make it accessible to a broad public, the media and academia on the other. In addition, a transformation into the digital age must take place. Never before have the conditions for preserving and communicating a strongly decentralised cultural heritage been so good as in our day and age with all its technical possibilities.

As many stakeholders as possible should be able to benefit from a solution to preserve and communicate the cultural heritage of Swiss sport and also its international relations. In addition to academia, the media, and the general public, these should also include stakeholders from the field of sport: associations and clubs that would like to document their history, for example, companies that see their involvement in sport as part of their history, or state institutions that have been involved in sport and will continue to do so in the future. 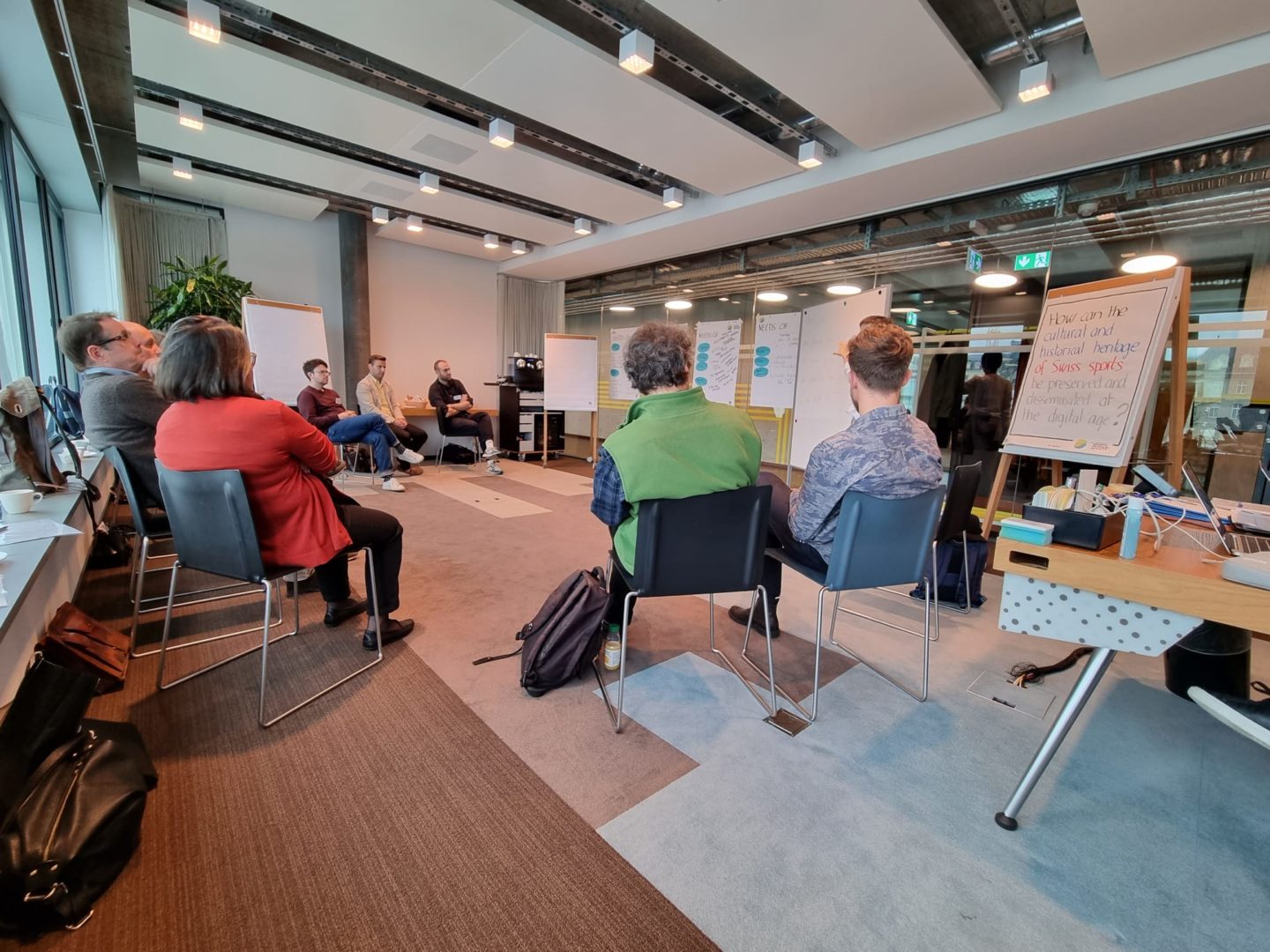 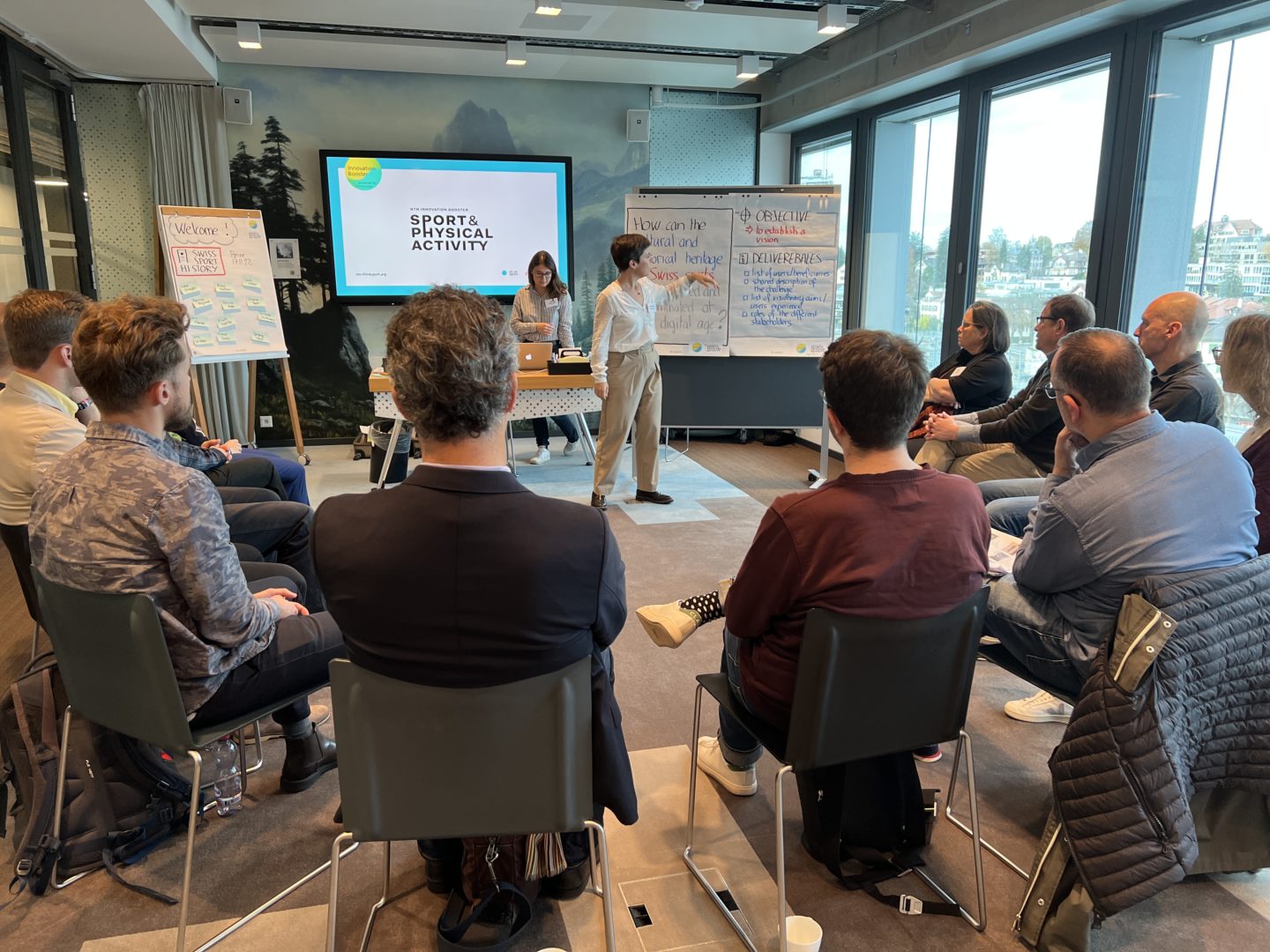 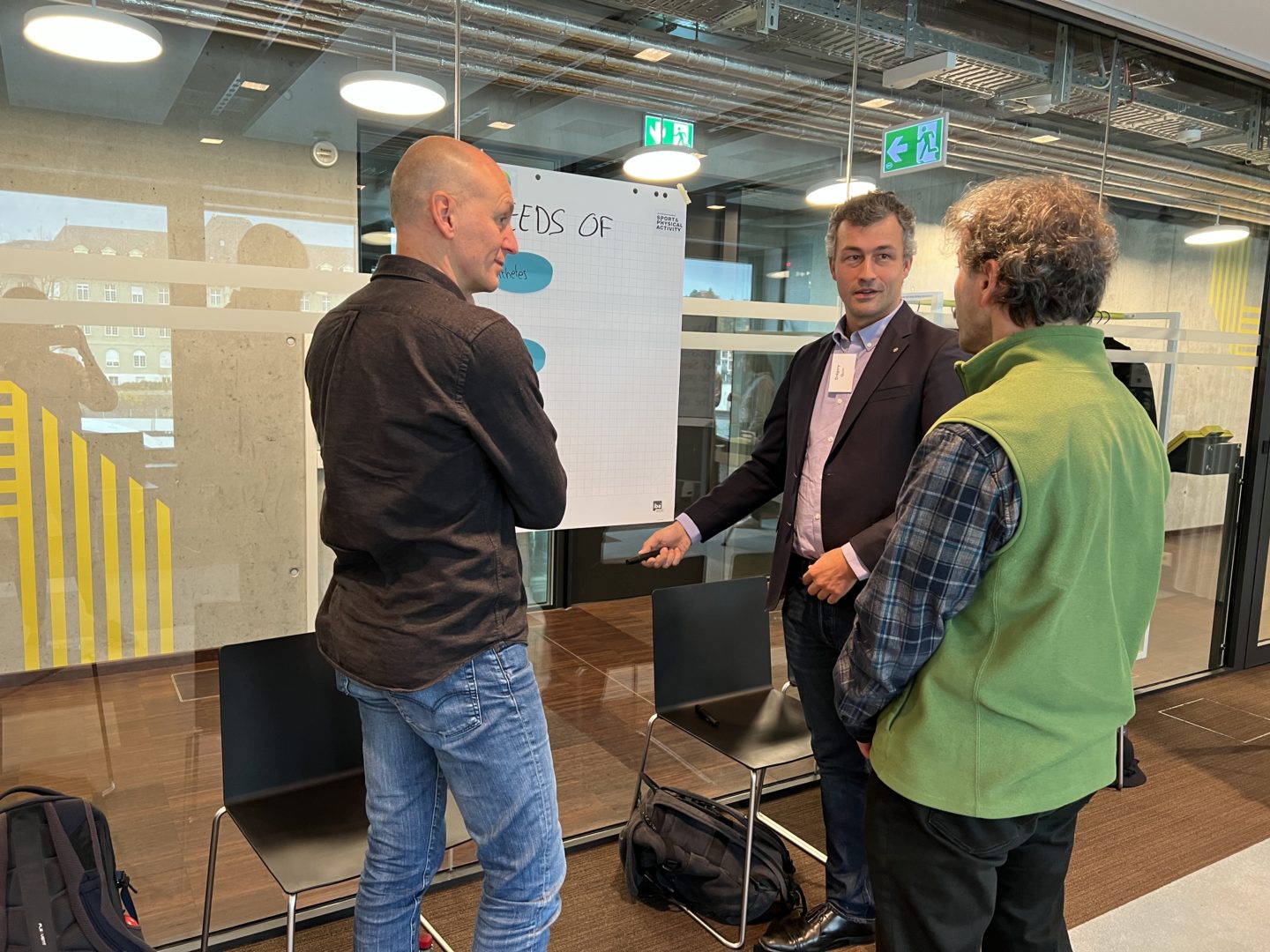 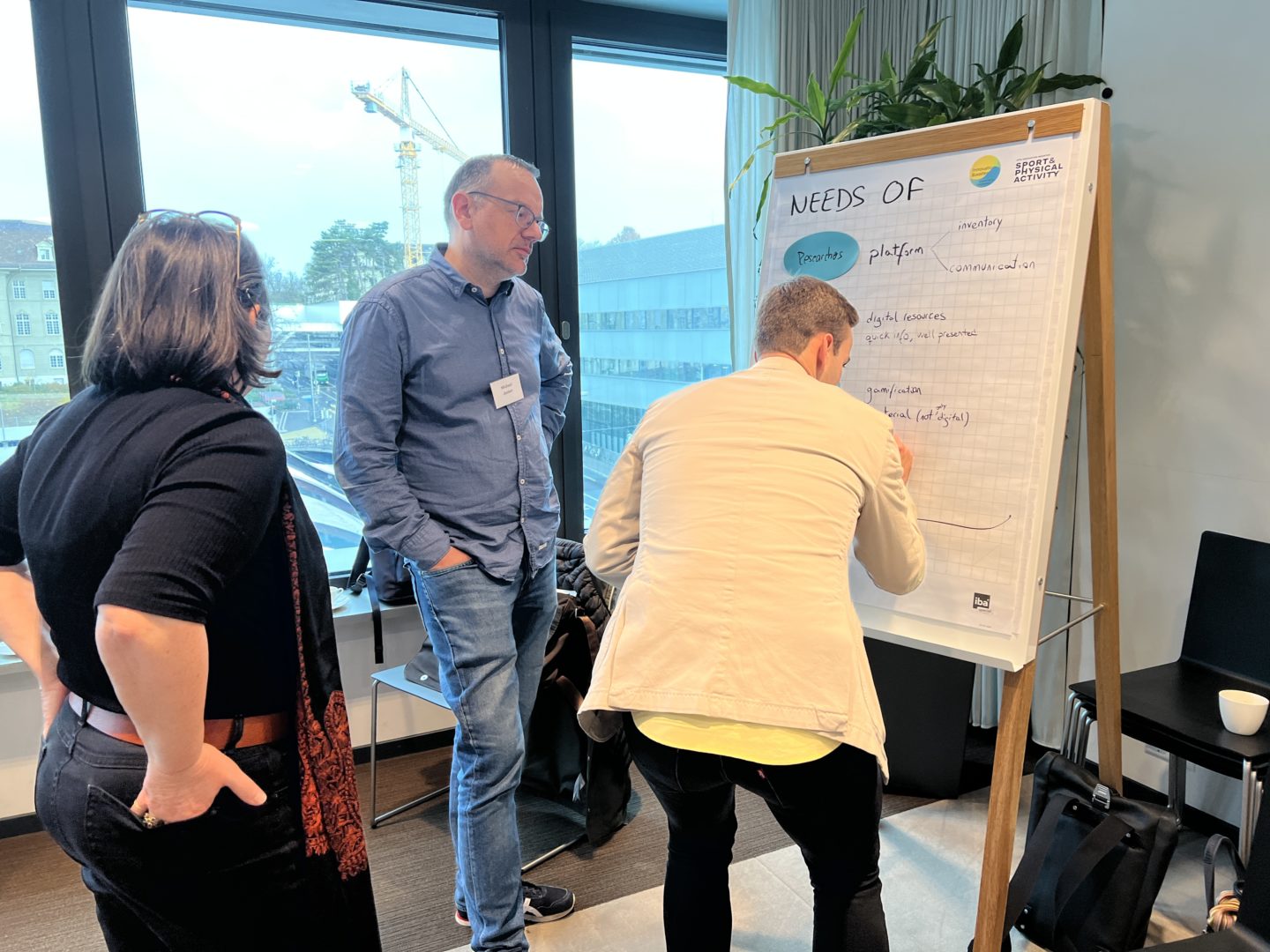 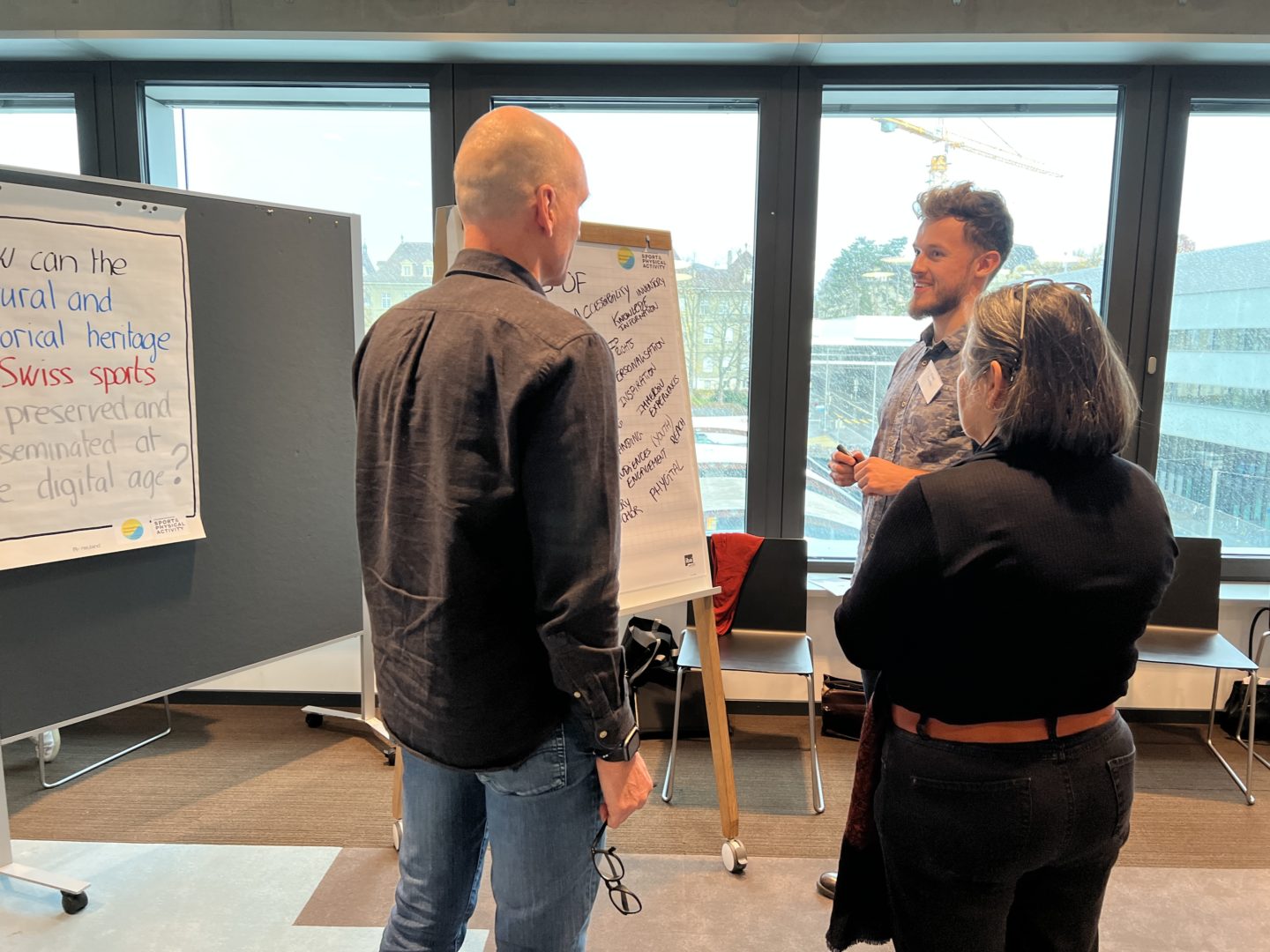