Data Science and Artificial Intelligence have made their triumphant entry into the realm of sports. The ubiquity and dropping price of wearable hardware, matched by the growing computational capacity of mobile devices and speed of mobile internet connectivity, drive an avalanche of data pertaining to athlete’s individual performance and health. The availability of data resulted in development of many algorithms used to monitor and track the progress in athletes’ training, especially in conjunction with more accurate than ever location data (GPS, Glonass, Galileo).

The performance of a sports team is more than the sum of individual prowess of the team’s members. It is not limited by physical abilities alone; it also includes a lot of behavioral and psychological factors.  The alure and magic of team sports is in the teams’ ability to work together, to orchestrate common effort to beat the opposing team, by leveraging strategy and the strengths of individual team members.

Today, there are many tools capable of quantifying athletic performance, e.g., how fast the player was running, where he was on the field at a given moment, how many passes he made, how many goals he shot, etc. In select sports, e.g., football and hockey, efforts on annotating tactical team formations are underway.

Such tools will enable live visualization and posterior analysis of the game from a strategic and tactical perspective. However, as of now, no methods exist for that afford understanding the why: why the player was in that place, what combination of factors influenced that player to make a pass? Is the player performing better with a particular teammate at his side, and why? All such questions require a novel, holistic approach that leverages not only tracking techniques and AI, but also stresses the importance of sport psychology and behavioral sciences.

The possibility to have a complete profiling of a player in the context of a team, including his physical performance, but also his psychological and behavioral skills would allow to predict many things, for example:

Up till now, no quantifiable ways exist to evaluate, quantify, and compare the collective performance of sports teams. This challenge’s objective is to address this shortage and to consider the combination of cognitive, behavioral, and psychological factors in a systematic, data-driven fashion in order to better understand team performance in sports.

The impact of the envisioned solutions and possibilities of practical deployment will go beyond sport: in many fields, collective effort is key: firefighting, military, critical infrastructure, etc.

Based on these observations, the main questions of the Challenge are: 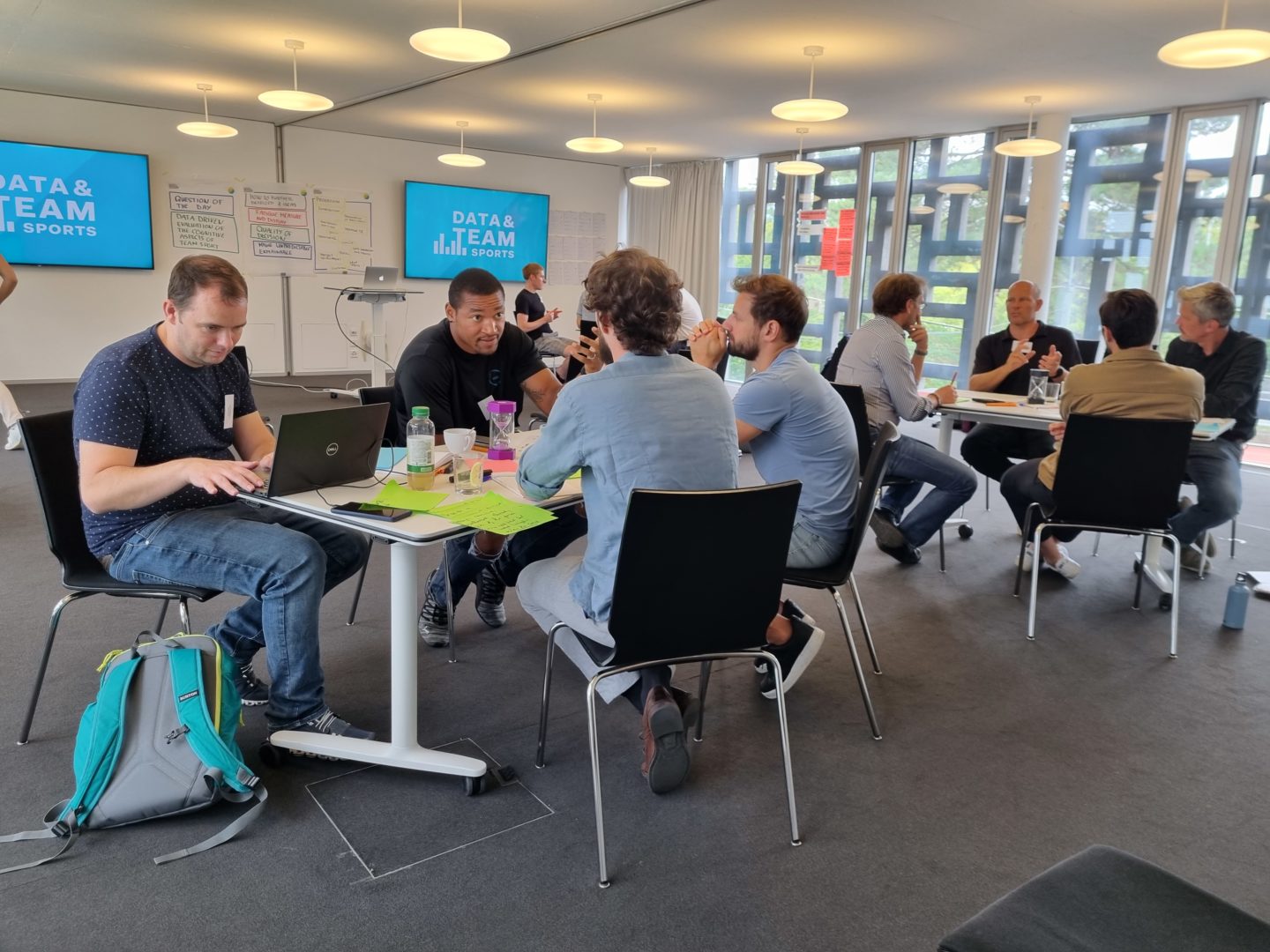